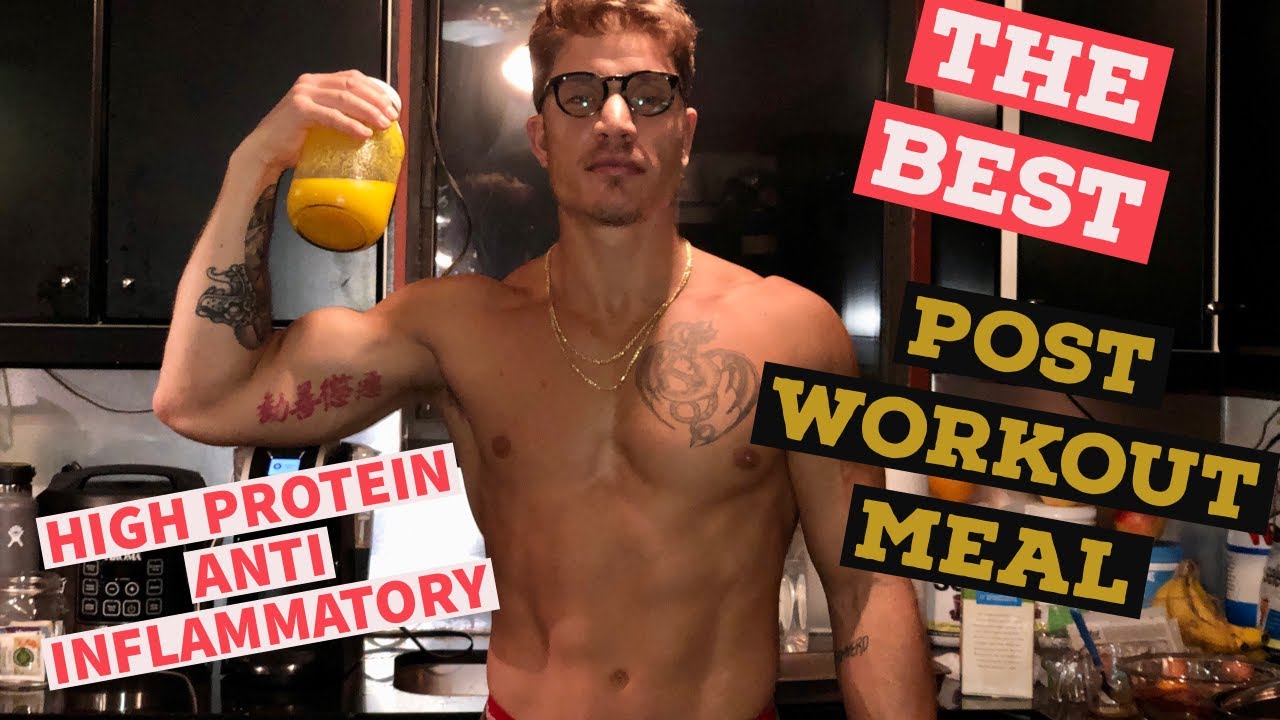 LINKS TO PRODUCTS I USE:
GRASS FED WHEY ISOLATE